Typography could be seen as one of the earliest forms of human existence. Using characters and words to convey our messages and objectives. As time passes by, many typographers and designers have had express their point of views on this limitless yet controlled art form. Moving on towards the digital era, typography is no longer restricted to it’s usual parchment or paper. Instead, it is being used as a platform to grow into many other interdisciplinary projects like this we’re about to see. 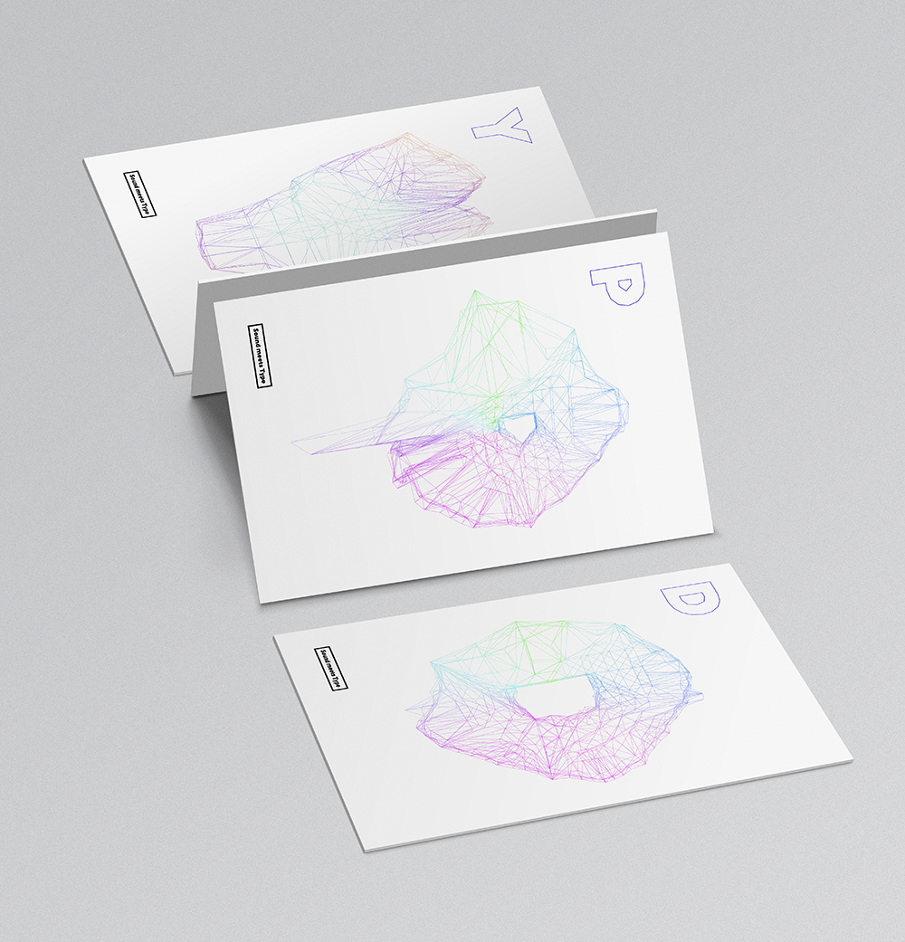 Håkon Stensholt, a Swedish designer, recently earned his master’s degree from Stockholm arts university Konstfack with a thesis exploring connections between sound and type design. With his collaborator Paulo Barcelos, Stensholt created Sound meets Type to allow users to run type through various filters and customize the effect of an algorithm that translates sound into a 3-D typeface. These filters include the type’s weight, color, and the elasticity of the letter forms. Any sound can be used, from music to someone’s voice.

The outcome is a series of extra-terrastial forms that can be expressed in many different manners and platforms including 3D printing. 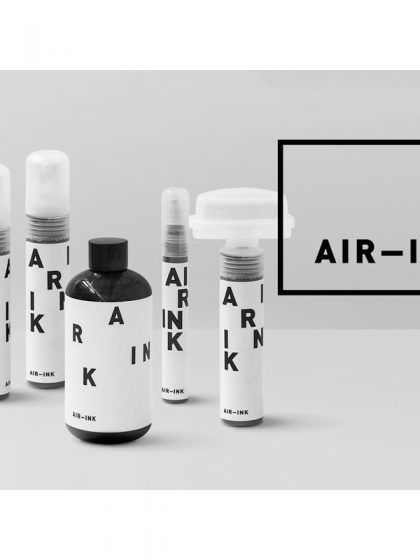 Tiger Beer came up with the world’s first ink, Air-Ink, made of pollutant particles. They teamed up with a group of artists from Hong Kong to uncage the brand on… 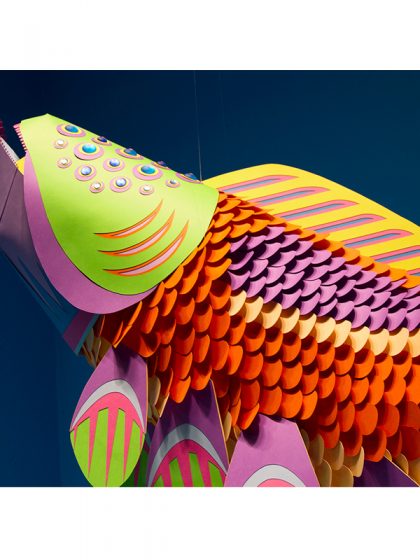 Zim&Zou are two french artists, based in Nancy. The duo is composed of Lucie Thomas and Thibault Zimmermann who studied graphic design (design, publishing, advertising) for three years. The duo then decided to… 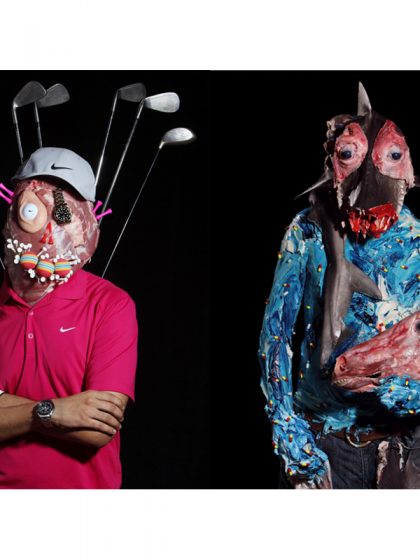 Previously mentioned in my post here, James Ostrer is now back with a new series of work featuring meat and celebrities and of course with his signature on it. In his… 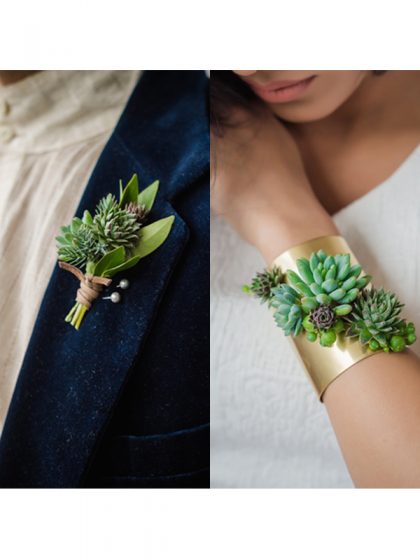 Creator Susan McLeary imagines amazing jewels from succulents she collects at her family’s greenhouse. The plants resist for 2 - 4 weeks before they die and you can remove them… 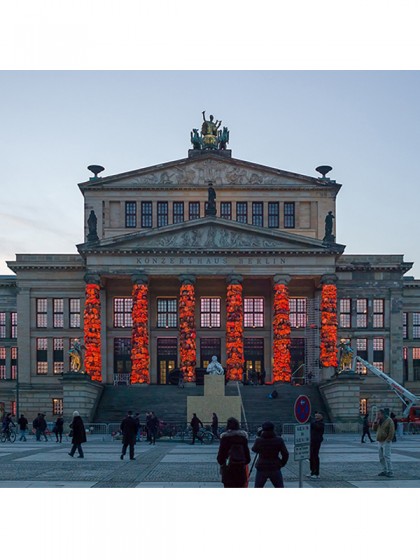 For the past two months, Ai Weiwei has been working from the Greek island of Lesbos, documenting the waves of refugees landing on the island after they battled the merciless… 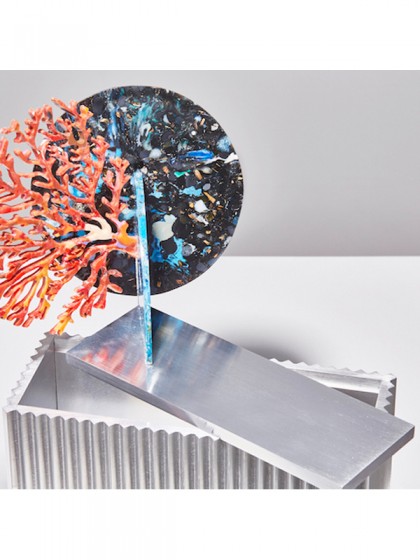 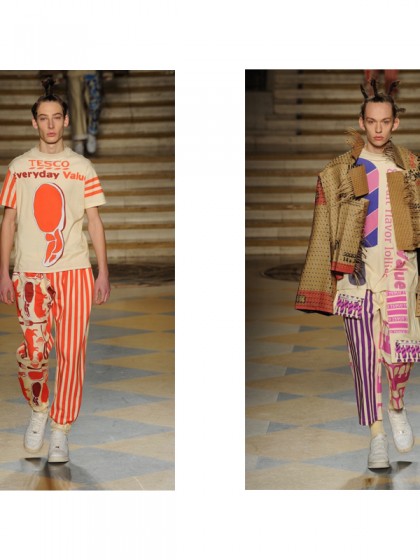 In my humble opinion, it takes guts and determination in wanting to initiate a social and ecological change through fashion. And once in a while, a designer like Bethany Williams comes… 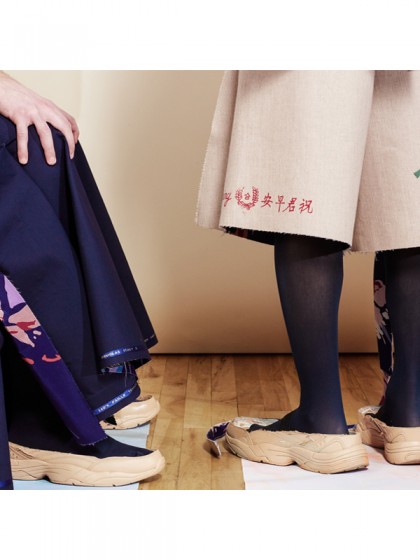 Cover Image Credits: amfuku.com By stroke of luck, I walked into National Design Centre after lunch during a typical humid afternoon and I was greeted by a breeze of freshness that…